I have a secret that I have been keeping from all of you. It has been burning inside me for the three years that I have been running this blog, and I can’t hold on to it any longer. Here it is:

I think hats are better protection against the rain than umbrellas.

There, I said it! Oh, sweet release! Finally, food again has taste! Finally, my breath can breathe! It’s as if my lungs had grown from wheezing nerf balls to great zeppelins! My heart from pipet to pummeling pump!

You can’t know the lightness of spirit I feel. Until you wear a hat in the rain.

Umbrellas are fine, but they have at least three shortcomings. First, unless you’re one of those circus guys that balances stuff on his nose, umbrellas require a hand. Second, open umbrellas take up a lot of space. A city street that’s flooded with other pedestrians and their umbrellas can become an aerial battle zone. Third, going through an entire rainy day without losing your umbrella is damn near impossible.

A hat solves all of these problems. Requires no manual attention, allowing you to carry a coffee, keep your hands in your raincoat, or pickpocket distracted passersby (kidding, kidding - just a bit of dry humor there). Allows you to dodge deftly through the warring umbrella factions. And easy to keep track of, particularly if you’ve got a rollable hat that you can store in a coat pocket while inside.

The hat provides a more intimate and thrilling rain experience. The umbrella carrier has a defensive relationship with the rain, fending off stray drips that the wind might slip around the canopy. The hat wearer is one with the rain and fears no drop. Raincoat collar up, he seems like he should be soaking, and yet he is complete dry, calm as Neo dodging bullets inside the Matrix. 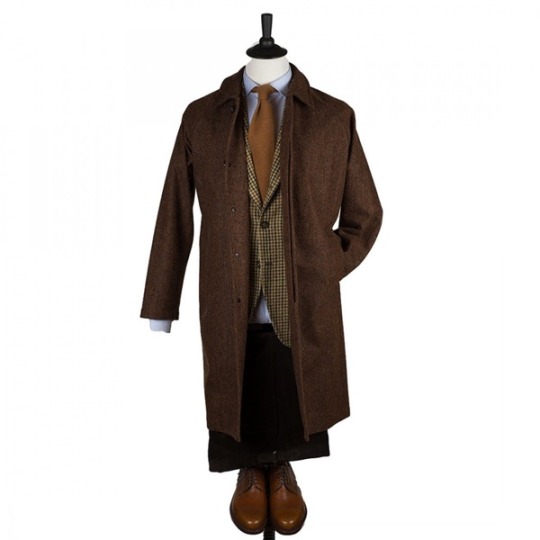 Not to mention that hats look awesome. Don’t be scared by those “what you think you look like/what you actually look like” memes. Ok, maybe be a little bit scared by them. Something to keep in mind. You probably won’t look exactly like No Man Walks Alone guardian angel Humphrey Bogart as he says goodbye to Ingrid Bergman forever, for her own good, for the good of all mankind, his own manly, stoic pain protected and restrained by a fedora and belted raincoat. You probably won’t look that good. I’m just saying, that scene reads differently if Ol’ Rick Blaine is holding an umbrella the whole time.

And you can look to Humphrey for clues on how to wear a fedora - brim snapped down, tilted rakishly to the side. Remove when you go indoors. If you hang up your raincoat, your hat can go on the same hook. No need for plastic bags or any of the other umbrella tricks.

Ah, what a relief.