The Fight of the Century

This weekend, Floyd Mayweather will fight Canelo Alvarez in the biggest boxing match of the year. Ringsides are going for just under $25k each; Mayweather makes over $40 million just for showing up. As is prize fight tradition, the ringside announcer, broadcasters, and scattered spectators will be wearing black tie. Finery in the seats and fury in the ring go together like a bloody steak and single malt scotch.

The Mayweather-Alvarez fight will be big, but not near as big as the ‘Fight of the Century’ between Muhammad Ali and Joe Frazier at Madison Square Garden in 1971. Tickets never really went on sale; you had to have some connection to the promoters to be able to buy them. Even Frank Sinatra couldn’t get a good seat, so he agreed to photograph the fight for LIFE magazine ringside.

The fight came to represent the larger battle going on within the Vietnam-era United States. Conservative white America detested Ali after he refused to be drafted into the military in 1967. Ali talked trash to all his opponents, including Frazier, whom he called a “dumb tool of the white establishment” and worse. Frazier fell for the trap, calling Ali by his “slave name” of Cassius Clay, instead of Muhammad Ali, the name he took when he joined the Nation of Islam. This cemented Frazier, the son of a sharecropper with no political views whatsoever, as the hero of the right wing, and Ali as the fighter for peace and civil rights.

Both sides came out to the Garden that night. They wore different uniforms. Suits and ties, including some tuxedos, surrounded the ring. Sinatra, who despite being there as a photographer was himself the third most photographed person at the fight that night, showed in a dark suit and grenadine tie. Miles Davis lounged open-necked in velvet. Peacocking Harlem was there too. Dressed, as boxing historian Bert Sugar said, in “floor length white fur coats - and that was the men!” Walt “Clyde” Frazier was there, which may explain some of his current wardrobe.

Joe Frazier was in the hospital for a week after the fight. And he won. He floored Ali in the 15th round with perhaps the greatest left hook in boxing history. Ali’s supporters were shocked and crushed. Diana Ross cried at his feet in the post-fight dressing room. But the fight made both men legends. 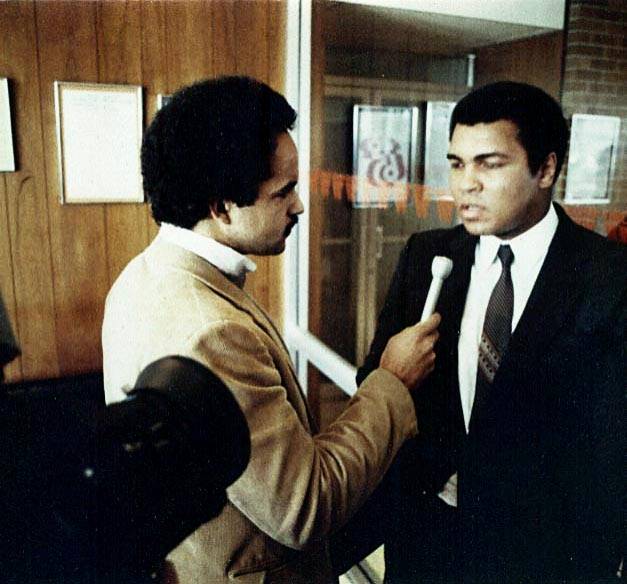 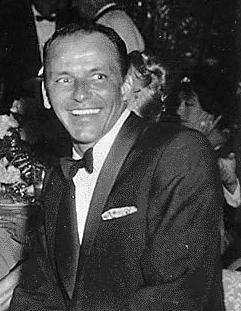 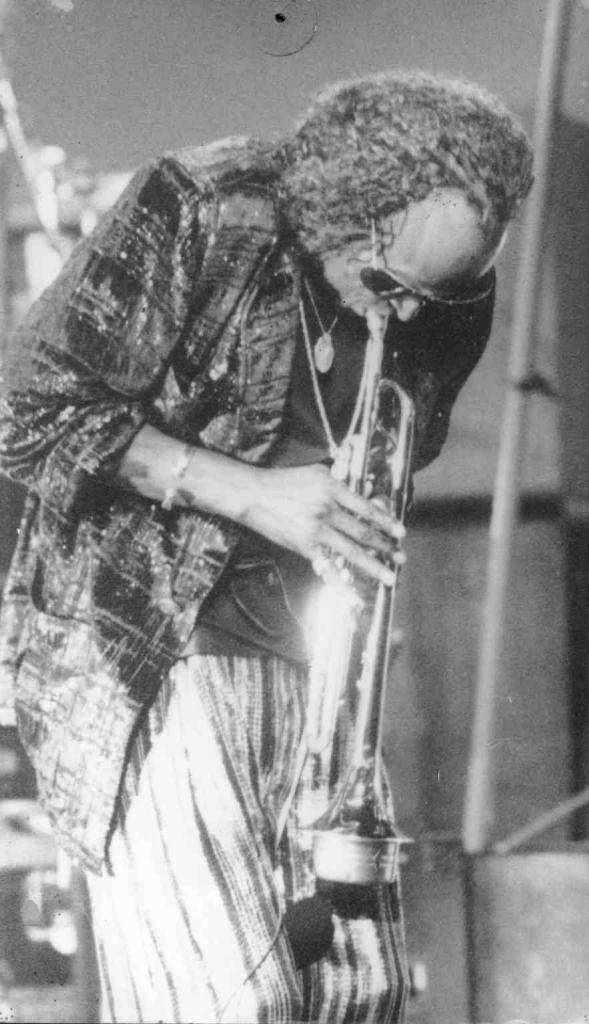