The Art of Valstar

Valstar is mostly known today as the Italian company who came up with a casual, sporty take on the classic A-1 blouson – a type of flight jacket with a button front and stand-up, knitted collar. The A-1 was originally a military flight jacket worn by American fighter pilots, but Valstar turned it into a sporty piece of outerwear that civilian men could wear in the city. Before coming up with the design, however they were actually an English maker of raincoats. In fact, they first did business under the name English Fashion Waterproof, and continued to do so until 1911, when they moved to Italy, changed their name to Valstar, and became the first Italian manufacturer of rainwear. It wasn’t until a generation later that they became known for their blouson.

In the time they made raincoats, Valstar had some spectacular advertising art. Much of it was in the style of Leonetto Cappiello, an illustrator whose style became widely copied – particularly in Western Europe – during the early 20th century.

Cappiello was an Italian artist who moved to France in 1898, and quickly became famous for his caricatures of Parisian actresses. The boulevards in Paris were full of distractions, so Cappiello had to quickly learn how to reject the fussy details of Art Nouveau (which ruled the day at that time), and instead focus on creating animated, slightly humorous caricatures of his subjects. His style had the energy of Jules Cheret (popularly thought of as the “father of the modern poster”), and the caricature style of Henri de Toulouse-Lautrec (one of the most well-known French painters in the Post-Impressionist period). His art was celebrated for how they captured people’s imaginations, and was soon found on advertising posters throughout Continental Europe. Anyone who’s been to a coffeehouse nowadays has undoubtedly seen reproductions of his work (think of that famous black poster with a mischievous green devil holding a bottle of absinthe, seemingly both mocking and tempting the viewer).

Of course, not all of Valstar’s artwork was done in this style. Some featured more realistic depictions of people in their raincoats. Whether in the spirit of Cappiello or someone else, however, all of their advertisements were tremendously stylish, as one can see here. 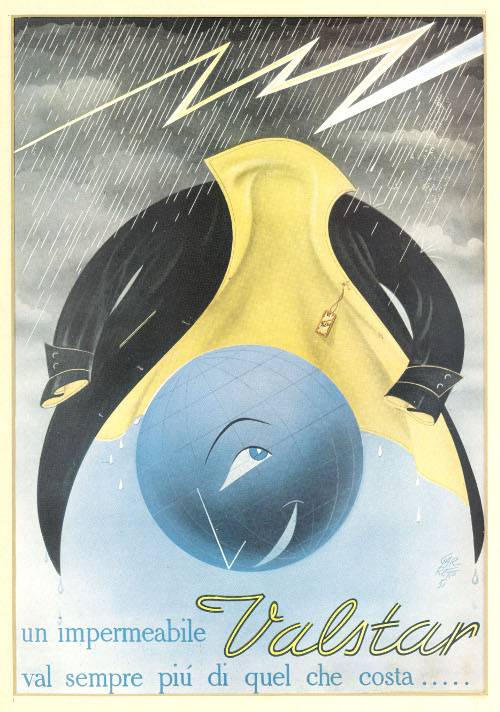 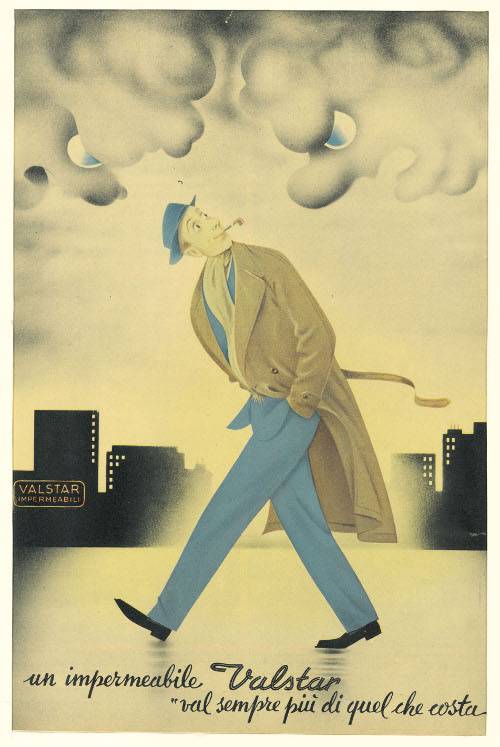 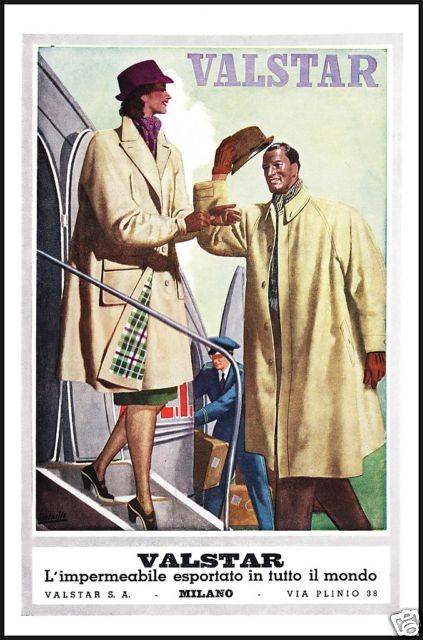 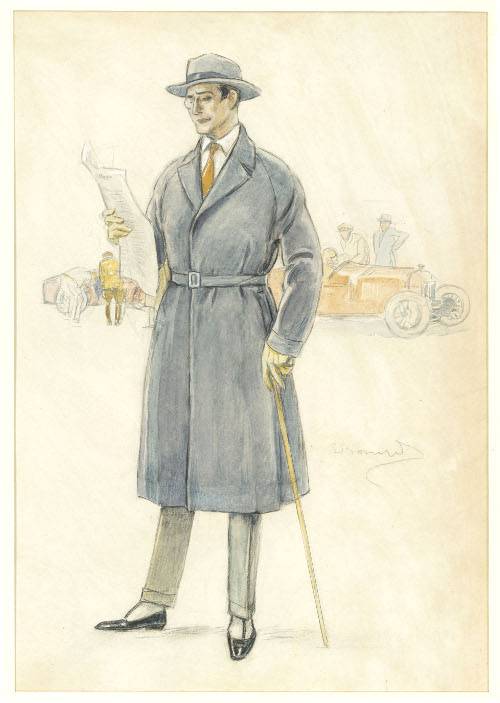 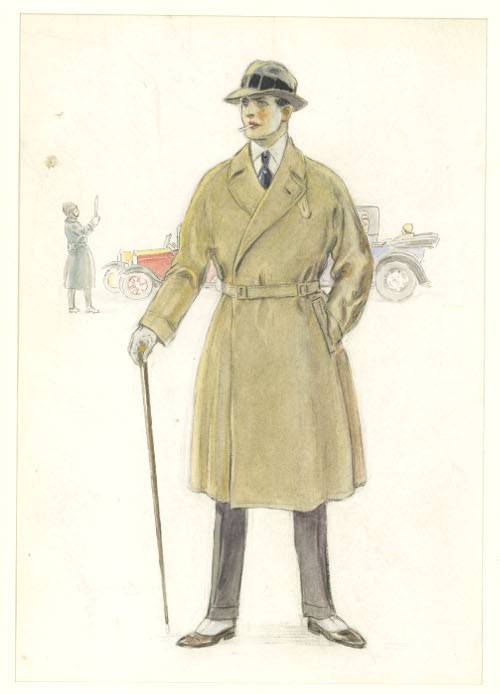